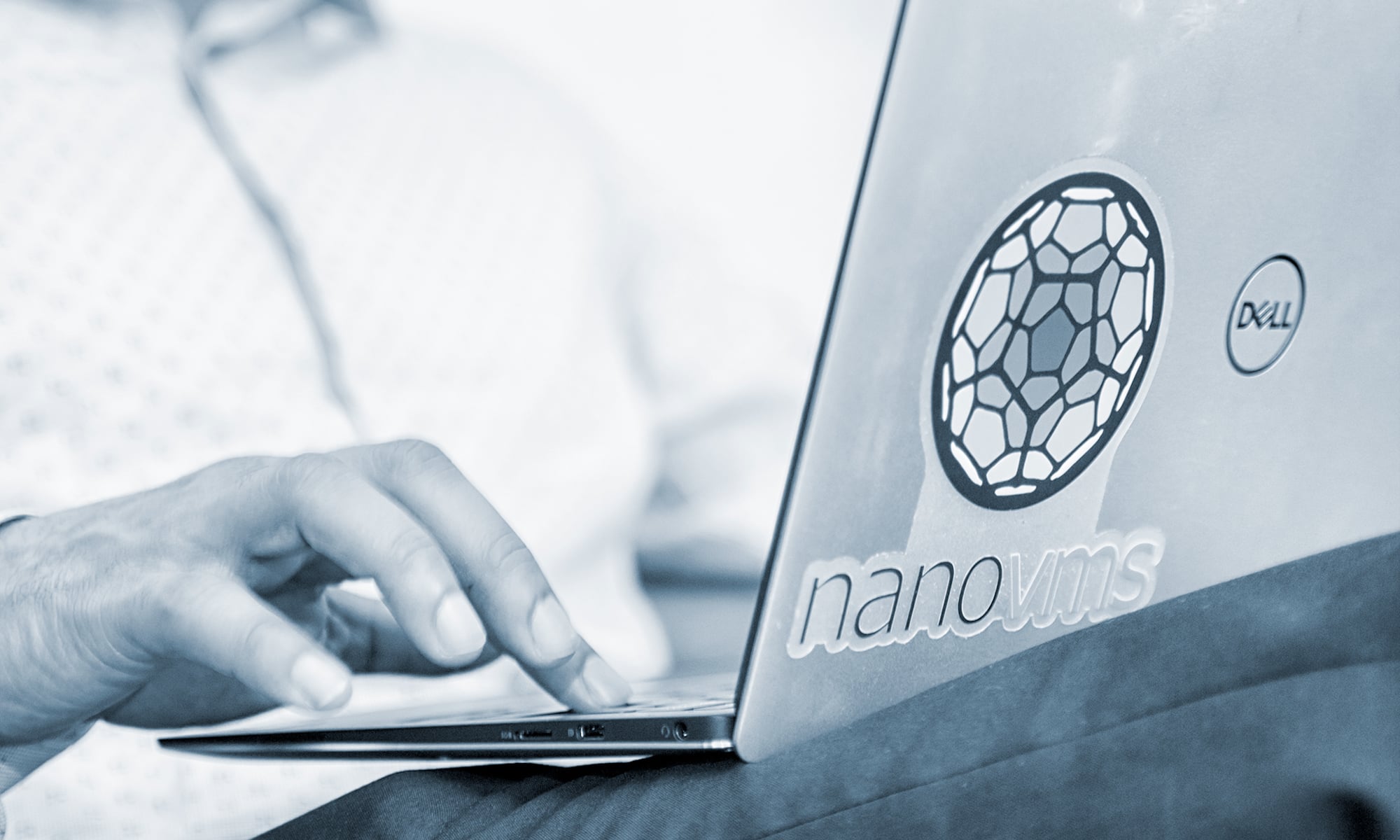 Keep your information secure and your programs running fast with this operating system for cloud infrastructure. The NanoVMs unikernel-based operating system takes up minimal resources and space yet improves speed, computer security, and cloud-based security. Because, while the server operating..

Keep your information secure and your programs running fast with this operating system for cloud infrastructure. The NanoVMs unikernel-based operating system takes up minimal resources and space yet improves speed, computer security, and cloud-based security. Because, while the server operating..

Keep your information secure and your programs running fast with this operating system for cloud infrastructure. The NanoVMs unikernel-based operating system takes up minimal resources and space yet improves speed, computer security, and cloud-based security. Because, while the server operating system has stayed the same for 50 years, the ways we compute sure have changed. As we keep more information online, there’s a higher risk of data being compromised by cyber threats. This is especially problematic for companies that face expensive penalties and lost customer trust due to security breaches. It’s something this operating system for cloud infrastructure hopes to change.

NanoVMs unikernel-based operating system is based on unikernels, or single-process machine images. They run a single program as an OS. In contrast to the Windows or Linux OS, unikernels stop multiple programs from running at once, which prevents attackers from running their software on your server. It’s a good defense mechanism, especially since a security breach can be so costly and cause so much damage. The company cites Facebook’s potential $1.63 billion fine in Europe over a data breach and the Google+ shutdown after a bug exposed 500,000 users’ data for about three years.

Why choose this operating system for cloud infrastructure?

With the NanoVMs unikernel-based operating system, you basically lock hackers out of your organization. Unlike current operating systems, this one is designed with hackers in mind. So it doesn’t just scan your computer for hacked systems, but it also takes away the opportunities for hackers to hijack your system in the first place. This new operating system is fast since it doesn’t take up a lot of space. And, since it’s so easy to use, it lets you spend more time building and running your apps, not battling your servers.

Currently, cybersecurity support focuses on other operating systems instead of Linux. However, NanoVMs unikernel-based operating system addresses both containers and Linux security problems. For example, the Nanos Kernel has only a tenth of 1% of the attack service as compared to Linux. It’s fast and secure with less code, libraries, and executables. With this system, there are no users or multiple processes. This gives the new operating system a major boost in security and performance. It’s the software you want in your ideal work setup.

This is the go-to technology for virtual work

The company hopes to transform the server infrastructure environment through its unikernel OS. The team plans to do this by scaling its size to thousands of employees, building a strong sales team, and increasing its kernel engineers. It aims to become the top server-side operating system for virtualized workload and public data.

This new operating system has received US patents

The company’s StartEngine campaign has already filed four patents and received two for its technology. Meanwhile, the company is already recognized in its five target markets: healthcare, finance, energy, telecom, and government. Since its founding, NanoVMs has raised $2.4 million in funding. This includes $170,000 from the Department of Energy. It has also received revenue from the US Air Force in a multiple-award contract, giving NanoVMs up to $950 million over the next five years. Other early investors include Initialized Capital, Bloomberg Beta, Hack.VC, L2 Ventures, Gula Tech Ventures, InnerLoop Capital, and more.

The company is working on a production-ready unikernel platform. It also provides free open-source base kernel and orchestration tools for DevOps users. Moreover, the Nanos C2 product is a graphical web application that lets users manage their OS setup like unikernals. There are also technical support plans for performance and software support like technical advice, bug fixes, and feature development planning. The company’s StartEngine campaign says that it can work with hundreds to thousands of virtual machines on the same hardware and, no matter what you use, it can work with your current infrastructure so you can get started right away.

You can choose from annual or monthly subscriptions

Get the Nanos C2 product and the technical support packages in three subscription models: business ($600/month), small team ($300/month), and individual developer ($30/month). You can buy the Nanos C2 product for $7/user/month or as an annual package for $67.20/year. The NanoVMs Radar, the unikernel APM, is available for a single developer for $9/month or $25/month for small teams.

The NanoVMs unikernel-based operating system is a promising new technology. Not only does it prevent hackers from running their own software on your server, but it also makes your apps work faster, and it’s easy to use. Users also get access to tech support plans for performance engineering and software support. Cybersecurity is a huge concern for businesses and individuals alike. This new operating system can help that problem become obsolete.

The minimum investment towards the NanoVMs unikernel-based operating system is $100. You can learn more about the company and how to invest in it on its StartEngine page. Would you secure your servers with a unikernel OS? Let us know your thoughts in the comment section. 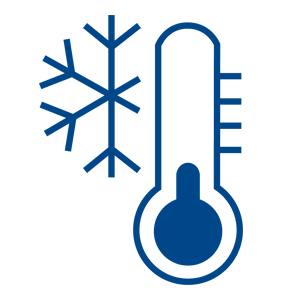 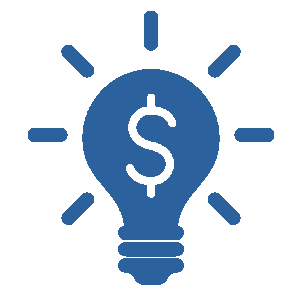 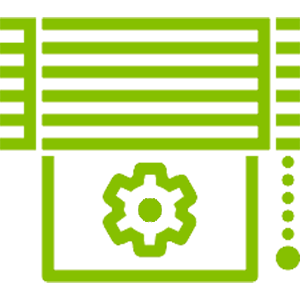 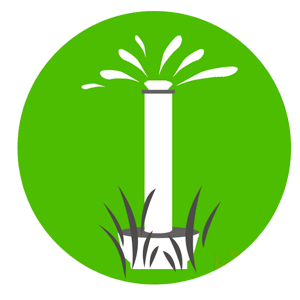